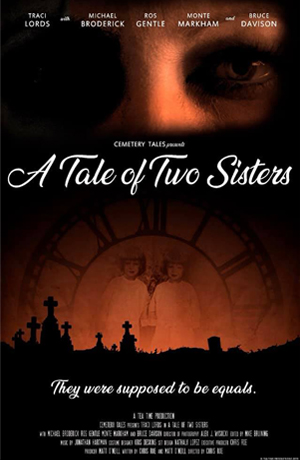 A Tale of Two Sisters

Set in 1949, a Hollywood star mourns the loss of her beloved sister on the one year anniversary of her death. When the truth of her murder is revealed, a surprise visitor returns. Time is running out.

I had the pleasure of first working with  Chris Roe years ago my first feature  THE EMPLOYER.   So when he approached me to score Cemetery Tales: A Tale of Two Sisters, and I jumped at the opportunity.   Black and white, with a  retro feel of the late 1940s inspired by Sunset Blvd, Hitchcock and classic Bernard Hermann film scores,  this was a rare chance to stretch my wings and compose something hauntingly beautiful.

The film, as well as my original score has garnered many award nominations and wins. 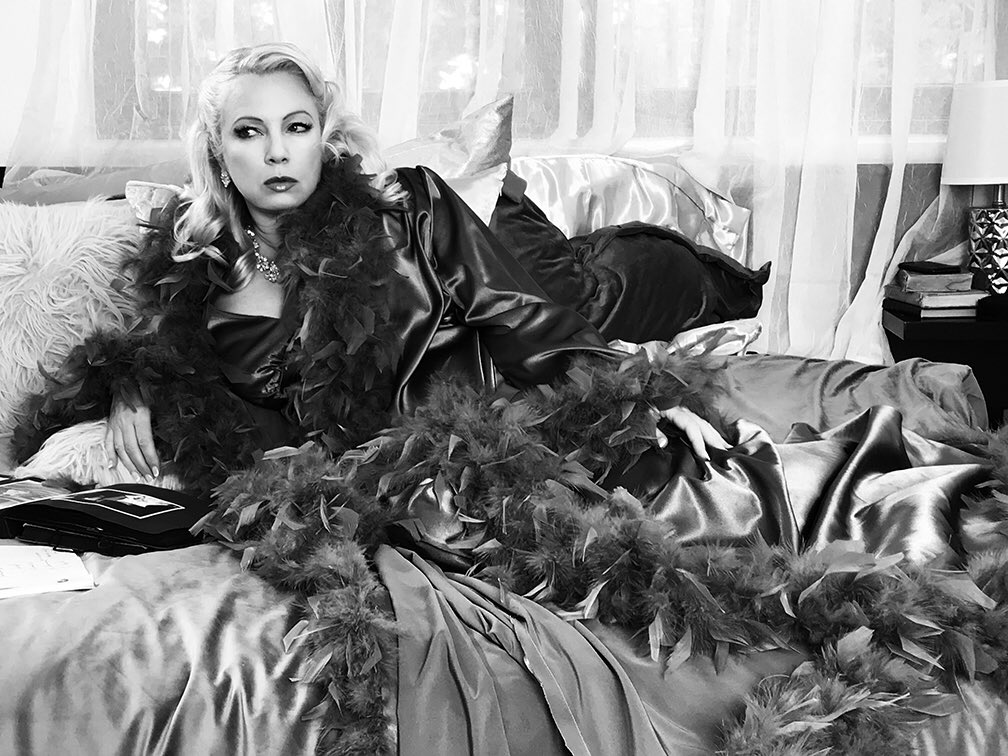 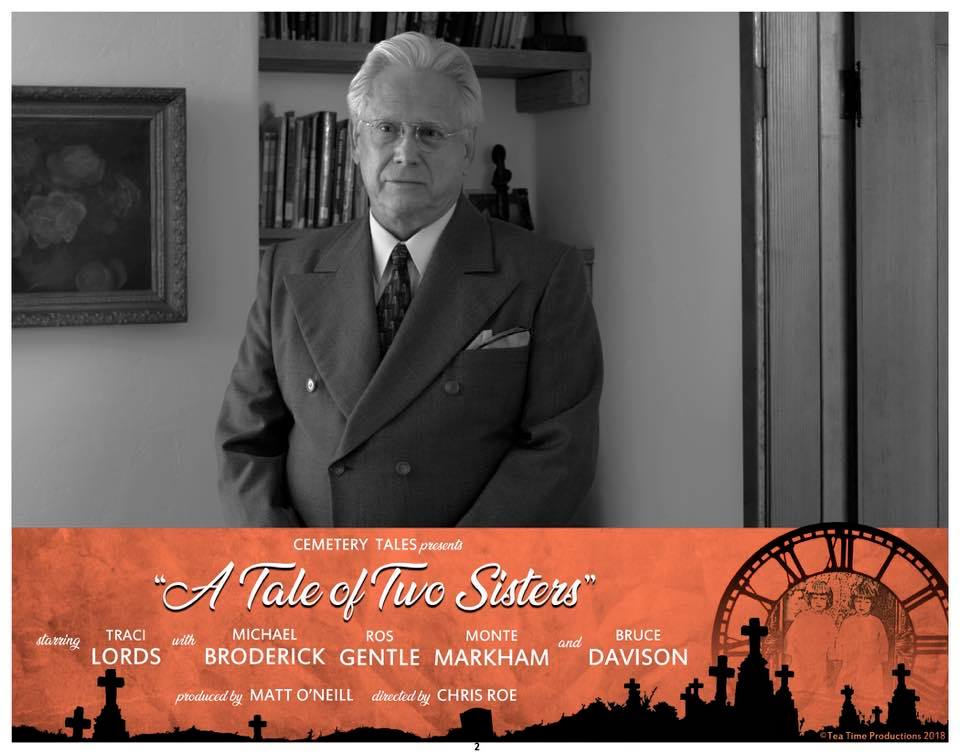 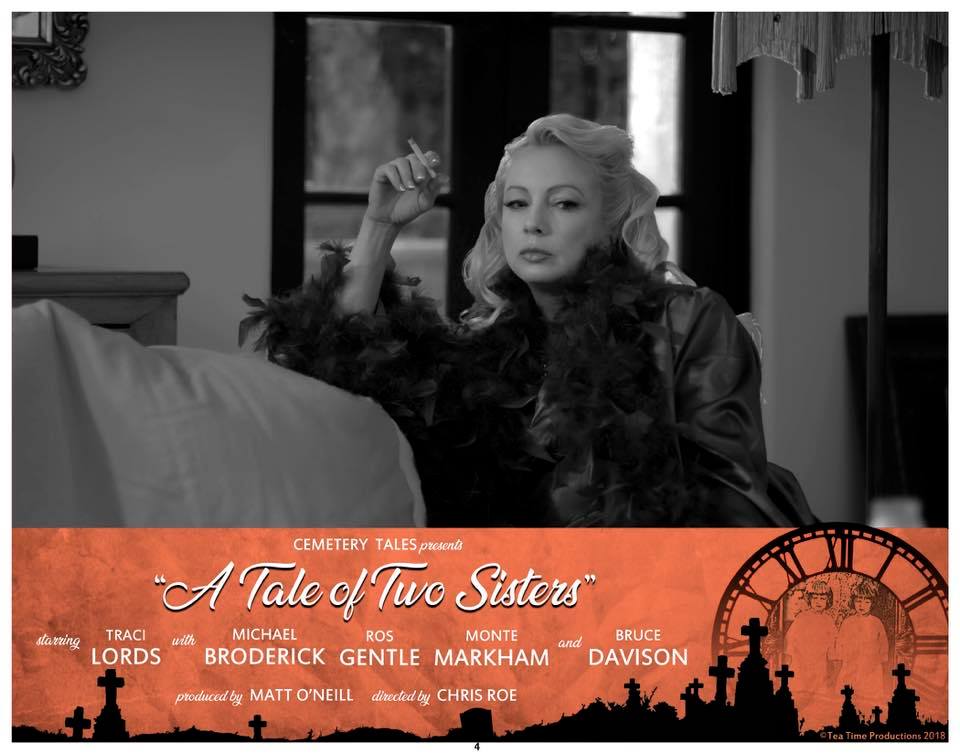 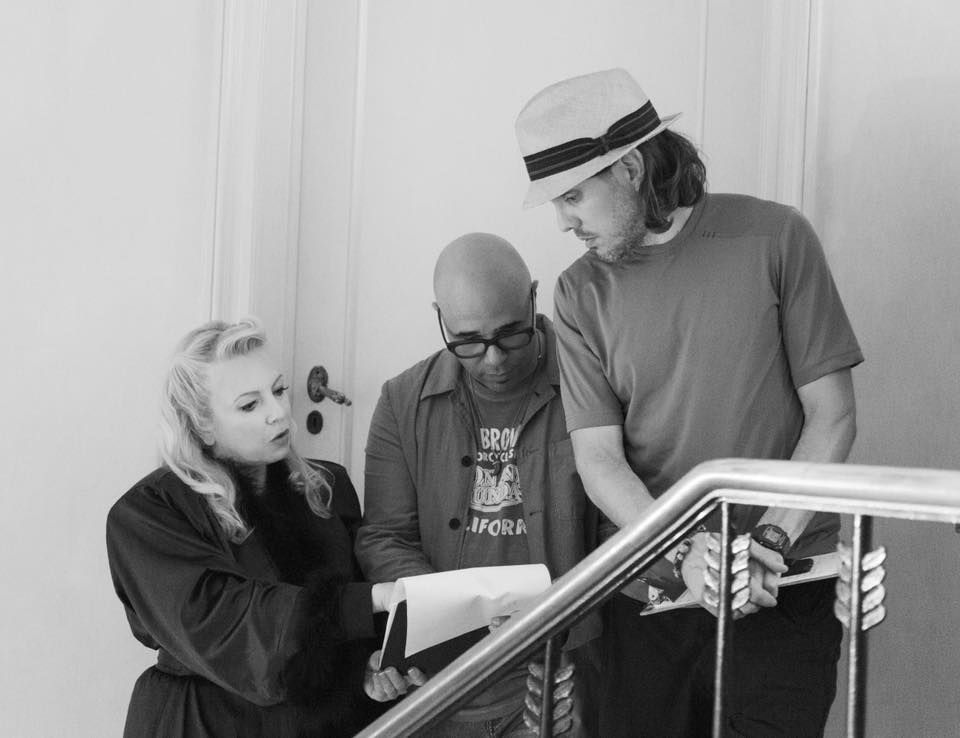