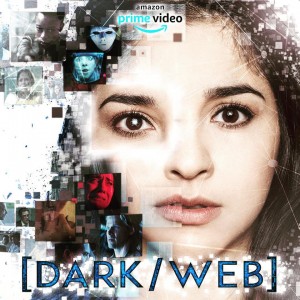 I’m incredibly honored to announce that I have been nominated for an Emmy Award for my original score for the series DARK/WEB on Amazon Prime.       I was nominated for Outstanding Music Direction and Composition for a Drama or Digital Drama Series.

It ‘s a real milestone in my musical career even being considered, and I’m humbled to be considered by all of my peers in the Television Academy’s Music Branch.

I worked closely throughout this show with my producers Michael Nardelli, Mario Miscione, and Roxy Shih, who really brought this entire project to life and saw it through from beginning to end.  So happy to see that they’ve been honored for their tireless work on this.

The Emmy’s are going to be broadcast June 26th on CBS in the United States.   More to come!

Warhammer Plus: ANGELS OF DEATH