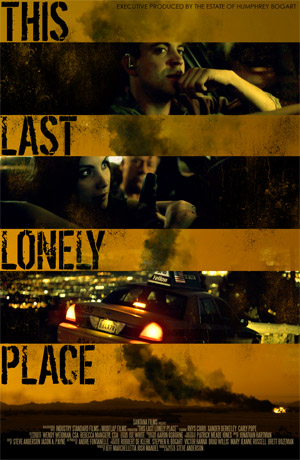 On his last night on the job, an unsuspecting LA cab driver gets roped into helping a wealthy investment banker cover up a brutal crime.

THIS LAST LONELY PLACE is a crime drama, the story of a down on his luck cab driver who picks up a dangerous fare, Frank, a man on the run who just killed his wife.  As they get to know one another, they share a certain understanding, until they pick up Frank’s mistress, Faye, and the night begins to spiral dangerously out of control.

Musically, this film covers some ground, with some jazz cues that are an homage and nod to inspiration like TAXI DRIVER, as well as some modern synth sculpting and textures to capture the unease and danger of this night.  I also composed some sexy, gritty guitar music for Faye, the femme fatale, who is played by Carly Pope.  She’s amazing in this film!   I also wrote some poignant string work for Frank’s descent into shame and his realization of how far he’s gone, as well as for our main hero of the story, Sam Taylor, who is played by Rhys Coiro (Entourage).

The film was produced by Santana Films, the estate of Humphrey Bogart, and is the first of several modern films they are releasing from the classic Noir tradition.  Written and directed by Steve Anderson, who knows more about that genre and movie history than anyone I’ve ever met.  Even our title is a nod to the Humphrey Bogart film “In a Lonely Place” 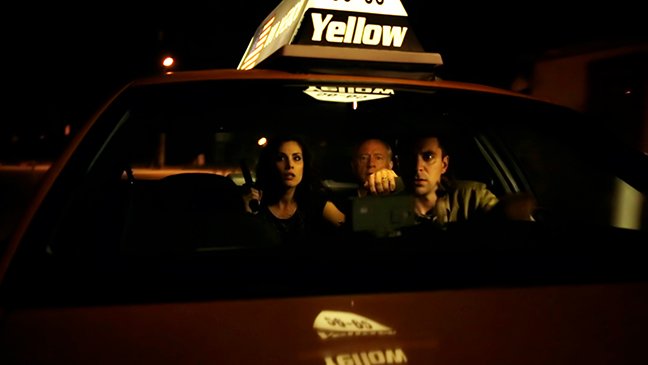