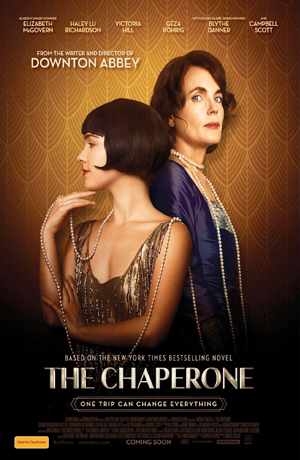 In the early 1920s, a Kansas woman finds her life forever changed when she accompanies a young dancer on her fame-seeking journey to New York City.

I was approached by Andy Ross (a fantastic music supervisor in LA) to compose, arrange, and record a collection of original jazz songs for this beautiful film.  Set in the 1920’s, the songs afforded me an  opportunity to work in a genre and era that one rarely gets to work with for motion pictures.  It was a joy to return to the music of that decade and research its noted musicians and composers, then come up with something that felt authentic to the era.  I approached the project with the idea of creating the mythical “B Sides” to record albums that might have, or could have existed….

We recorded a variety of ensembles, ranging from small dixieland style groups to full big bands to resemble the sound and instrumentation of the era.  The all star band included things like tuba (instead of bass) and banjo (instead of guitar).  Recorded over a full day at NRG Studios in Los Angeles, CA.  Elizabeth McGovern, star and producer of the film, attended the recordings; it was a real honor and joy to work with her on these songs. 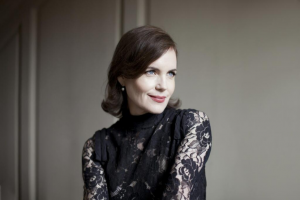 PBS, Masterpiece and Fibonacci Films in association with Rose Pictures, Hamilton Entertainment and Anonymous Content are producing the film. PBS Distribution is planning a theatrical release of The Chaperone in the US in 2018.  The film centres on a woman whose life is changed forever when she chaperones a young and soon-to-be-famous Louise Brooks to New York.  Downton Abbey creator Julian Fellowes adapted the script based on Laura Moriarty’s novel of the same name.   Michael Engler directs the film that stars Elizabeth McGovern, Haley Lu Richardson, Victoria Hill, Campbell Scott, Geza Rohrig, Blythe Danner and Miranda Otto.  McGovern, who is also a producer, optioned the novel and worked with Fellowes to adapt it for the big screen. The pair worked together on Downton Abbey alongside Engler. 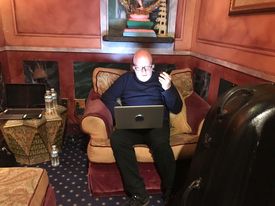 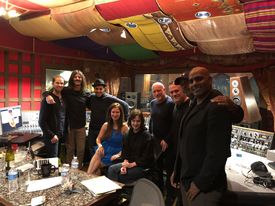 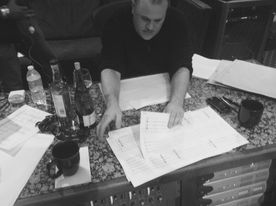 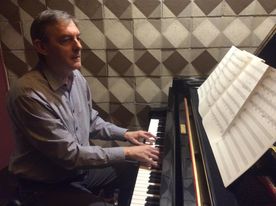 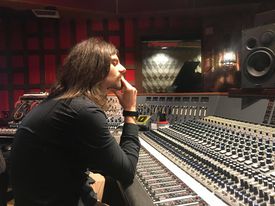 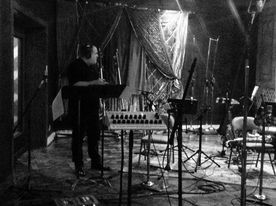 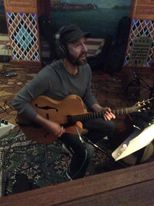 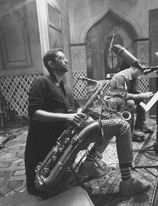