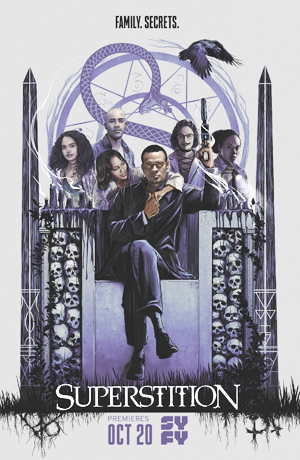 I’m proud to announce that I’m scoring the new series SUPERSTITION.  for the SYFY Channel.    This amazing show revolves around the Hastings family, longtime owners of the only funeral home and graveyard in southern burg La Rochelle. In addition to providing services for all faiths, the family specializes in handling “afterlife care” for unexplained deaths at the hands of demonic ‘Infernals,’ as well as other unworldly phenomena that have long haunted the town. Over the years, the Hastings have developed a skill-set in the dark arts to help combat this Infernal problem. Using arcane weaponry, brute strength, mystical alchemy and a deep knowledge of the occult and ancient lore, they quell the evil within the shadows.

For Van Peebles, who recently directed and starred in episodes of Netflix’s Bloodline as well as directing eps of Being Mary Jane and Empire, among many others, this is a first foray into genre TV as a co-creator/producer. He says it will be “some of the most creative, exciting and boundary-pushing work of my career.” The project marks the launch of his MVPTV production company. 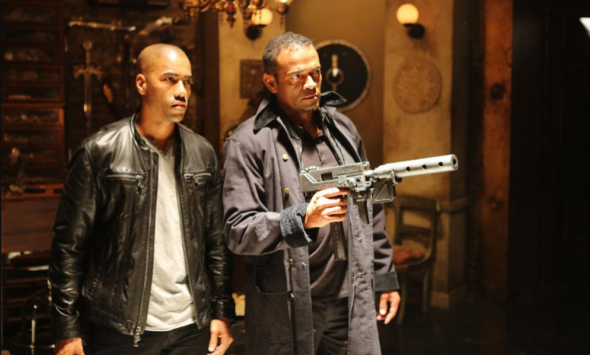 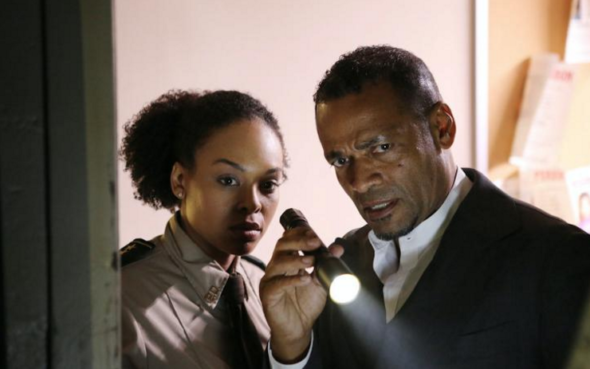