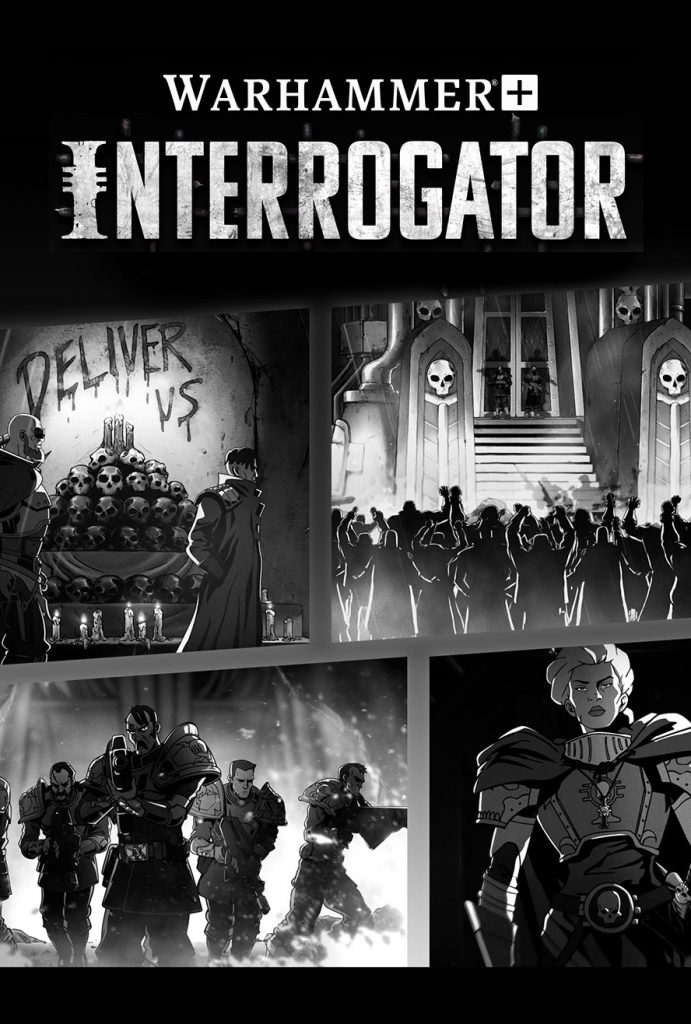 Interrogator is a noir-style detective drama, set in the grim and dirty underbelly of the Warhammer 40,000 universe.

Set within an impossibly endless hive city, the story follows Jurgen,  a down-on-his-luck Inquisitorial agent whose master has died and now finds himself facing an uncertain future hunting a killer for revenge.

I wrote, recorded and produced INTERROGATOR with the goal of creating a retro-futuristic score.  An analog album that came from the future, but was found deep within a vault from the past.

As part of the creative process I recorded dozens of individual musicians: guitarists, exotic percussionists, singers, as well as a 25 piece string ensemble.  We recorded and mixed at The Village in Los Angeles and Abbey Road Studios in London.

Part of the appeal in working at Abbey Road was the use of so much of their classic older analog pieces of audio gear, which were famously used on some of the greatest records of the 1960s, 70s and 80s, including the Beatles!

Utilizing this older equipment forced us to change our workflow a bit, as everything had to be done in realtime, and was a bit slower than modern computers.   The end result is a score soaked in the grit and texture of another era, giving it a dreamlike quality. 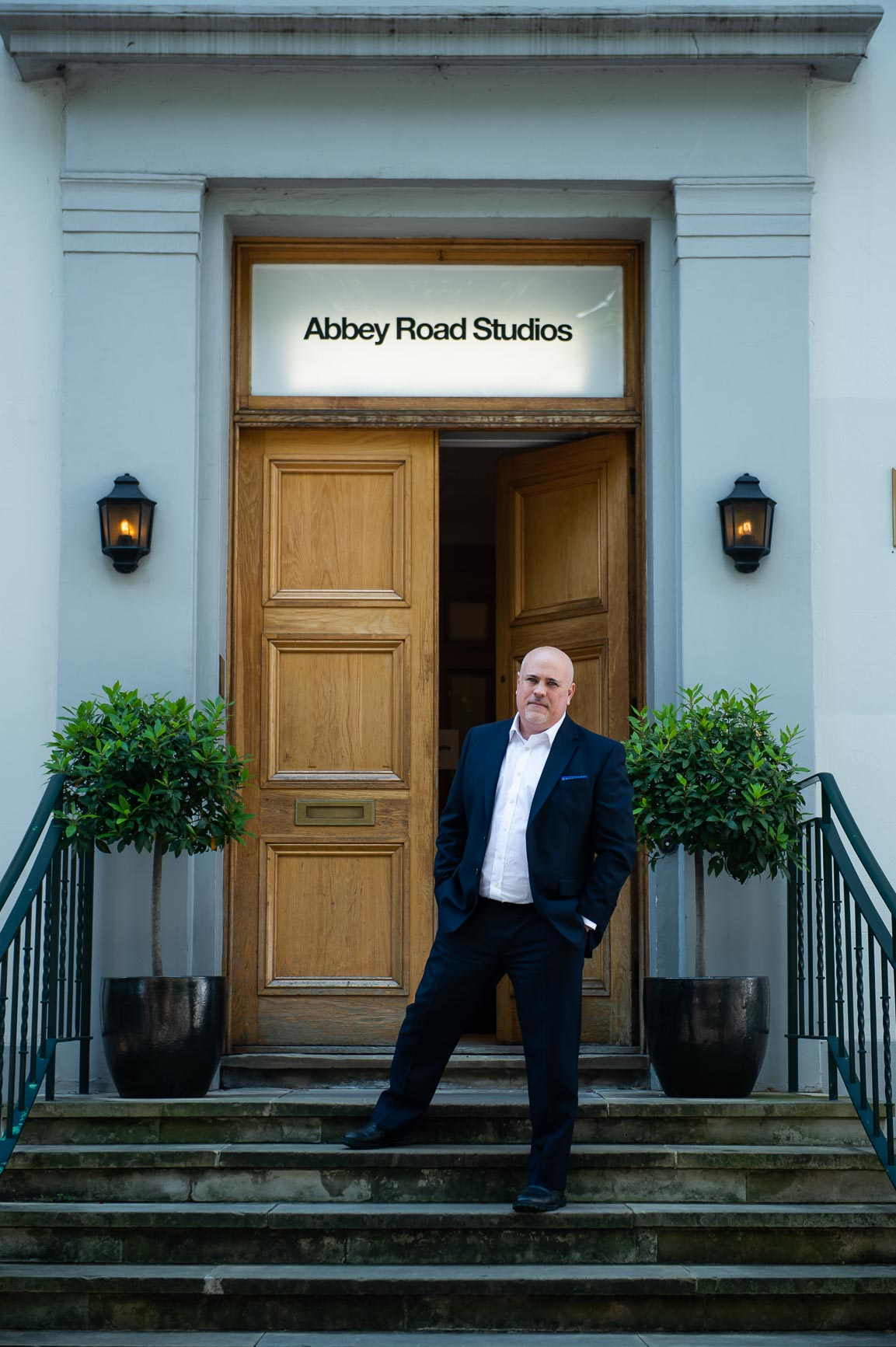 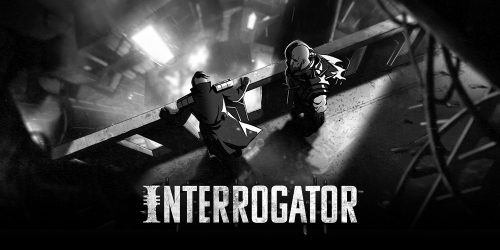 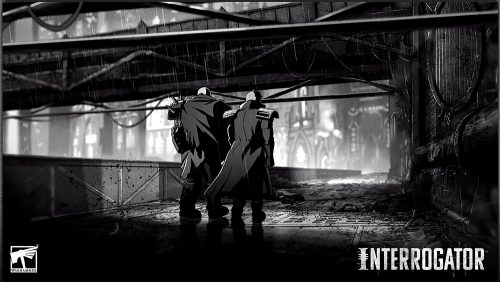 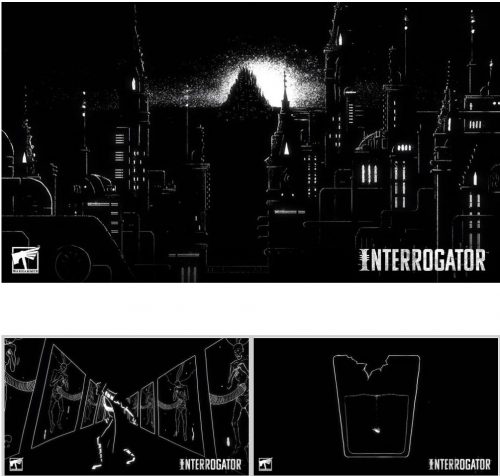 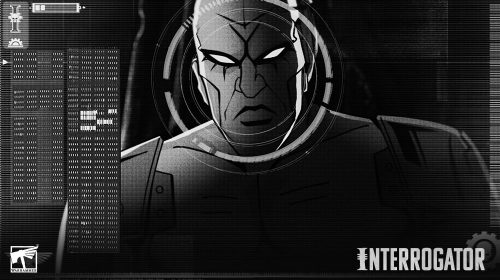 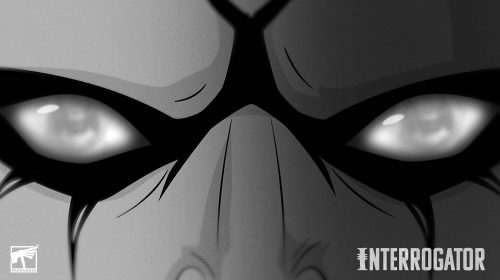