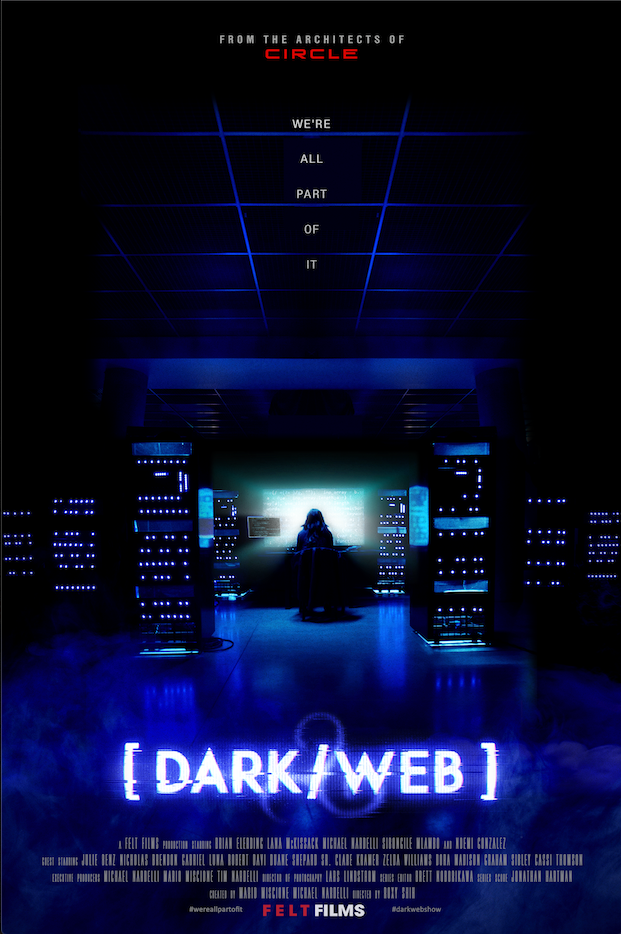 Jonathan Hartman composed the original underscore for the 2019 television series DARK/WEB (Amazon Prime).  The critically acclaimed mystery cyber-thriller series garnered a total of 7 Emmy nominations.   Mr. Hartman’s original musical score featured extensive exploration of cutting edge Analog Synthesis, coupled with emotional lyrical themes for the missing protagonist and her friends.  His score was an integral part of the success of the show and received an Emmy Nomination for “Outstanding Music Direction and Composition for a Drama or Digital Drama” from the Television Academy.

Recognizing outstanding achievement, the music nominees were selected from more than 2,700 submissions that were judged by a pool of 1,000 peer professionals from across the television industry.  I’m proud to have scored this amazing series, and honored to have received an EMMY Nomination for my work.

DARK/WEB was created by Michael and Tim Nardelli through their Felt Films company along with Mario Miscione, who teamed on the horror movie “Circle.”   The series is comprised of eight anthology segments, each dealing with the dangers of our totally connected world, tied together by a serialized narrative.
More Info here:   IMDB Pro  IMDB  Variety 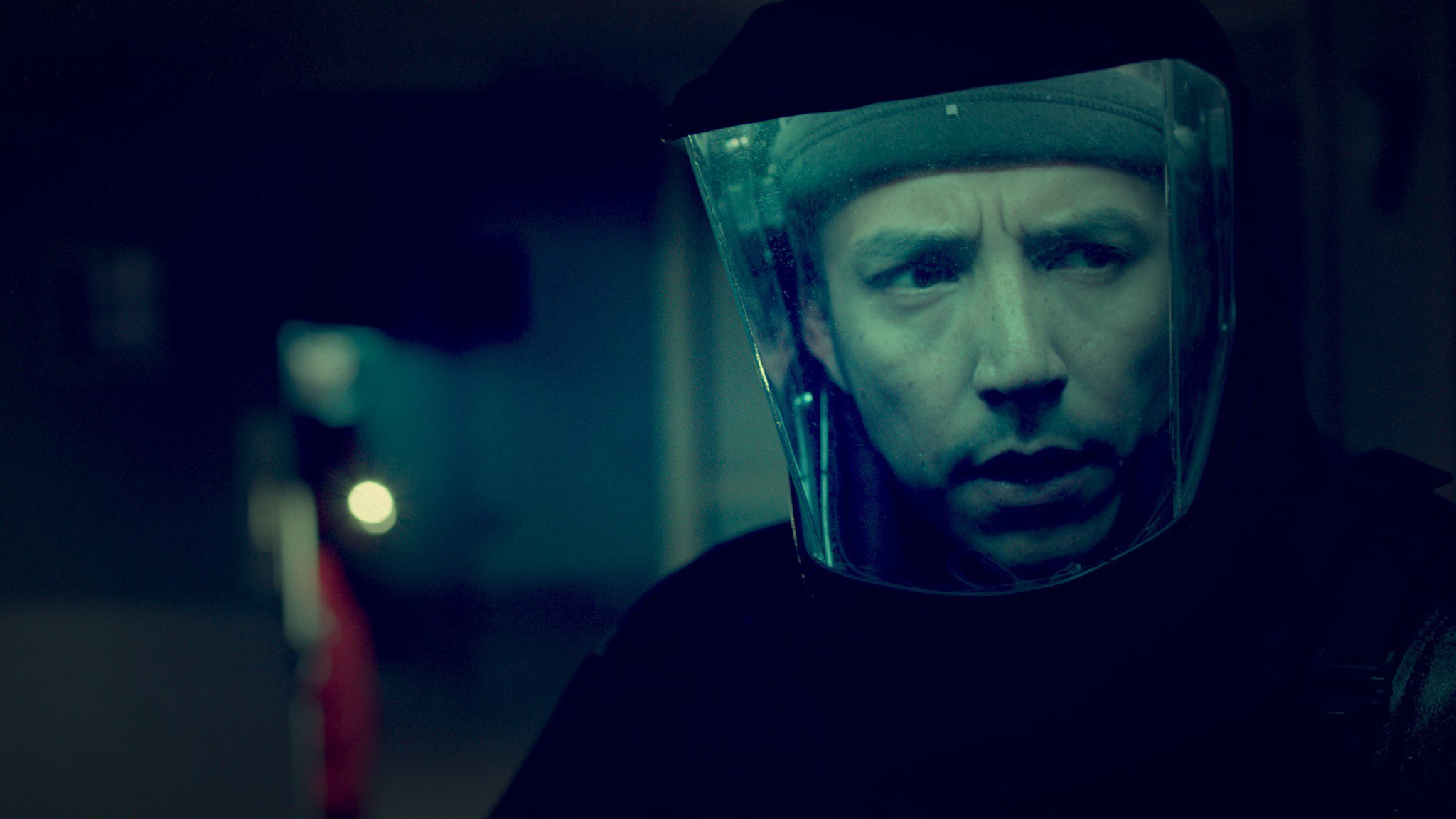 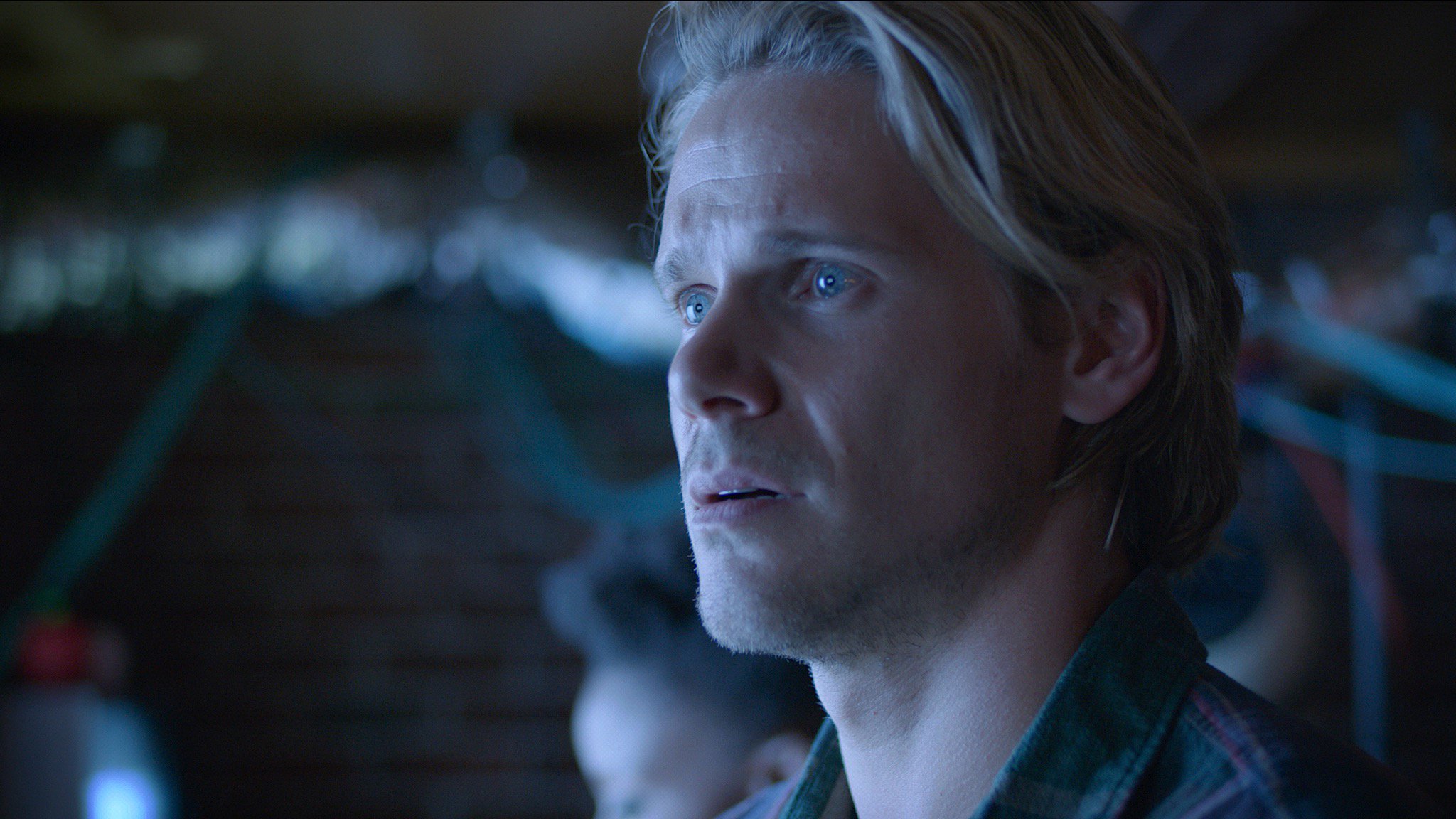 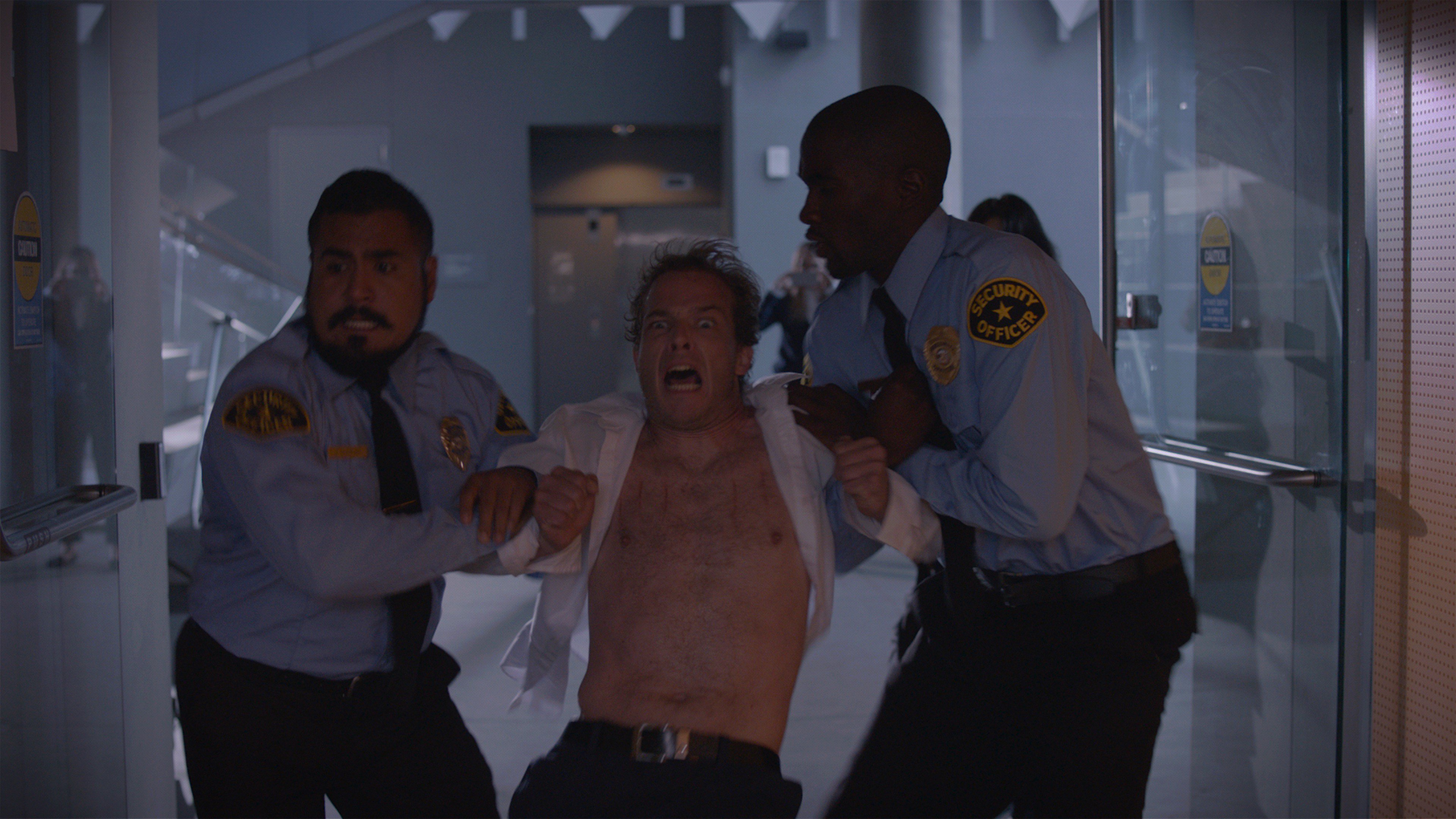