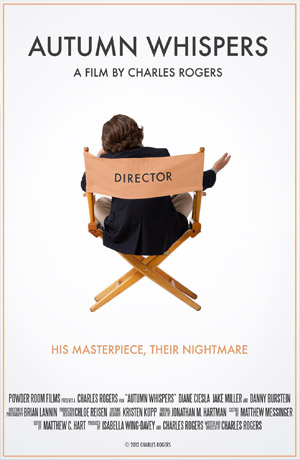 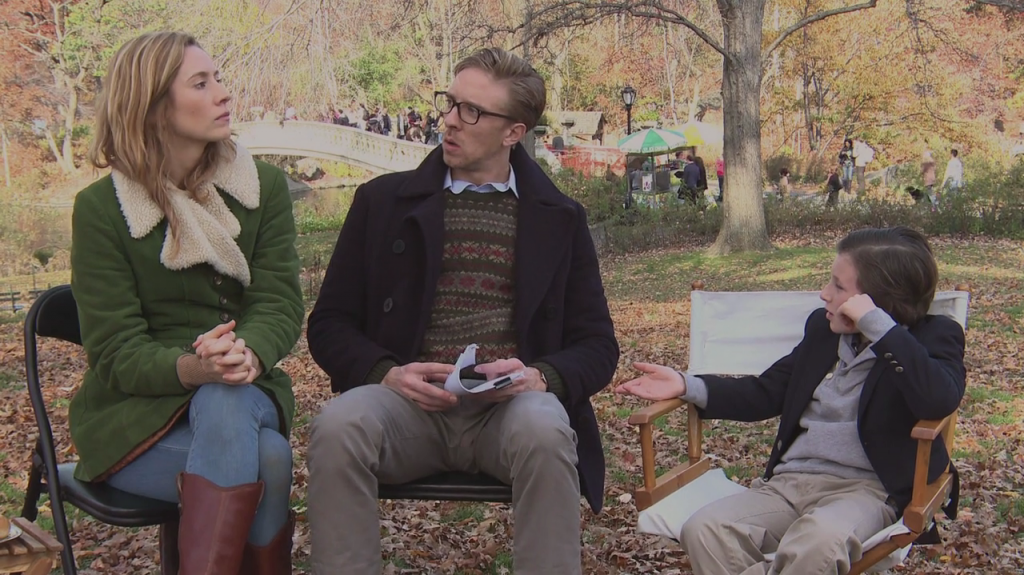 11 year-old Elliot Murkle is making his first feature film, funded by his powerful producer father and starring the once esteemed Rosalind Mathers. It’s a battle of the ages as Elliot and Rosalind go head-to-head on the set of the worst film ever made.

AUTUMN WHISPERS was the second of two films I’ve scored for Charles Rogers.  Charles is an immensely talented and funny person- his sense of humor is beautifully distorted and dark, but also gentle, warm, and with real sincerity behind it.

The film is a mockumentary about Elliot Murkle, a tyrannical movie director, who happens to be an 11 year old boy.   We get to see the “Behind the Scenes” of AUTUMN WHISPERS, an intense dramatic film about a disfunctional family in the style of genre films like Ordinary People, Kramer vs Kramer, etc.  Hilarity ensures.

The joy and humor in scoring a short like this is that I composed all of the “Real” music from the film Autumn Whispers, in a style and sensibility as if I had Elliot Murkle had directed me himself.  So it’s very over the top, sentimental, and has to play as “serious music” while we watch the film clips about a pill popping mother, incestuous siblings, mental institutions, and more.

As always, Charles Rogers is a joy to work with and I never know what to expect when he calls me…. 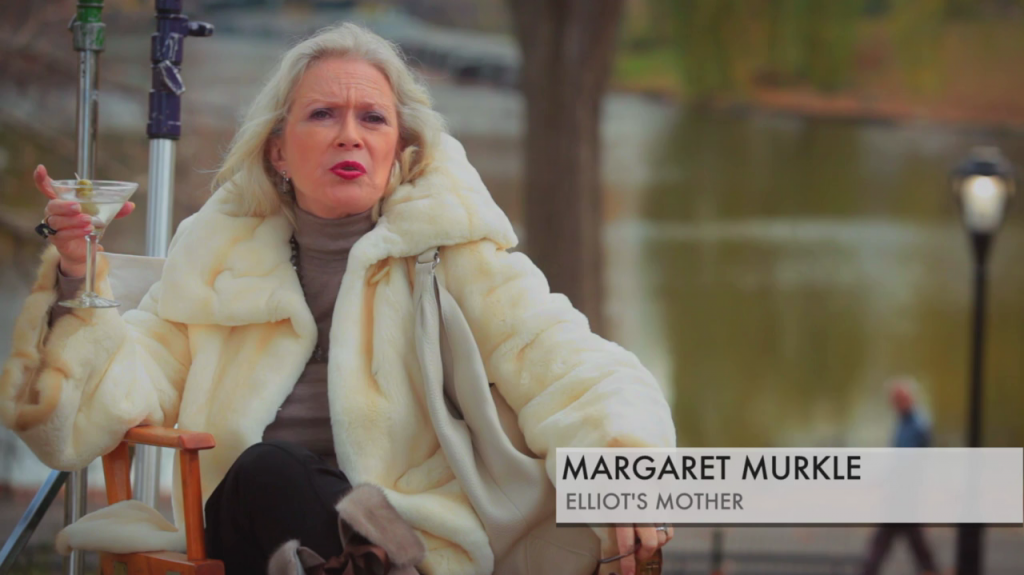