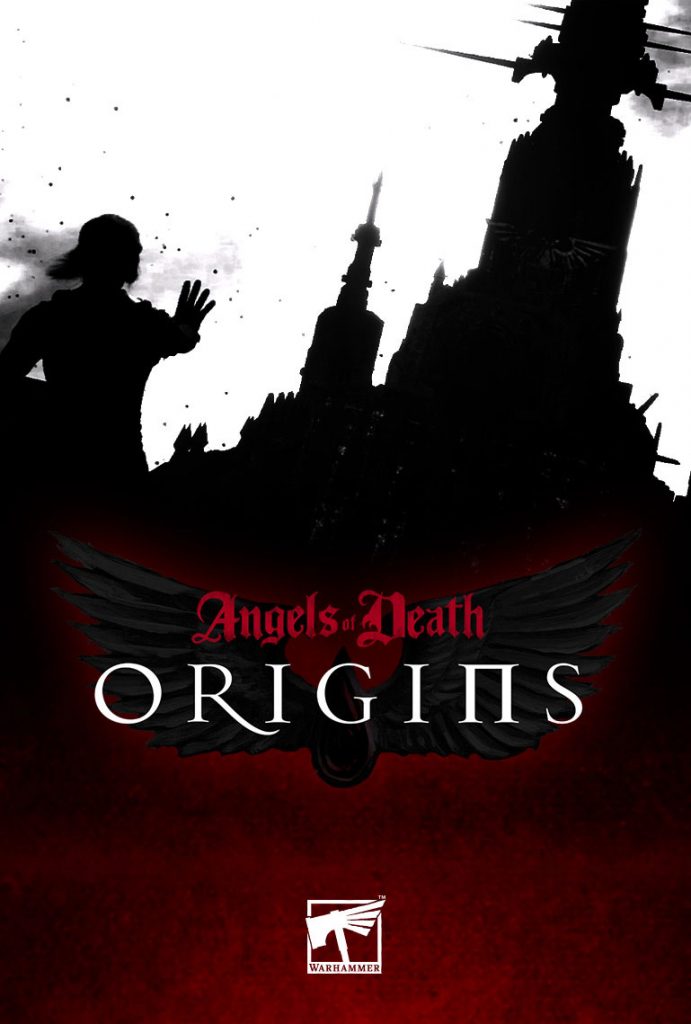 ANGELS OF DEATH: ORIGINS heralds a new chapter in the Angels of Death saga.   Set within the massively popular Warhammer 40,000 setting, this prequel series explores the trials and tribulations that eventually brought our heroes to their finest hour above the planet Niades.

The first episode returns to the bridge of the Sword of Baal, where crew member Livia Solken is having a pretty bad day. The ship is stricken, its captain dead and crew decimated, while Drukhari raiders toy with their prize. The odds of survival are slim, and Livia’s only hope lies in the command throne in which its former master has just died.

Even then, taking control of a strike cruiser isn’t as easy as sitting down and barking orders. These ancient vessels contain powerful machine spirits venerable enough to develop distinct personalities of their own – and if Livia hopes to bring the Sword of Baal under her command, she’ll have to match wills with an aggressive, millennia-old entity.

Those that survived the Drukhari strike are facing some serious challenges. With its gun decks trashed, the Sword of Baal has no way to strike back against its predators – while Livia strives to take control, the remaining deck crew struggle to survive in the warrens of their damaged ship.

How does Livia save her ship and assume the mantle of captain? You’ll have to watch the episode to find out – but you’ll discover why the Blood Angels treat her with such respect in Angels of Death. 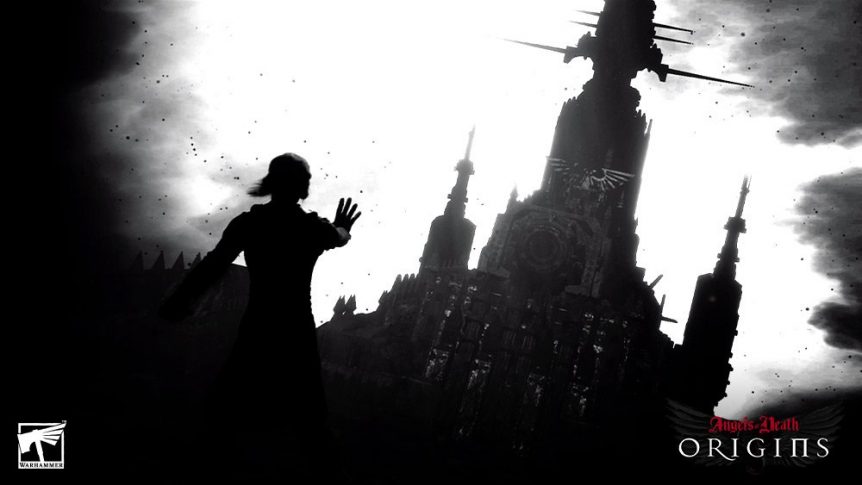 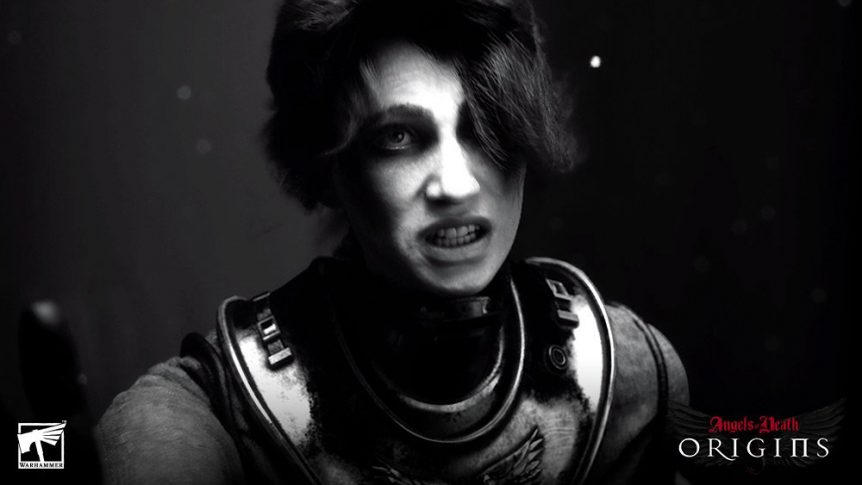 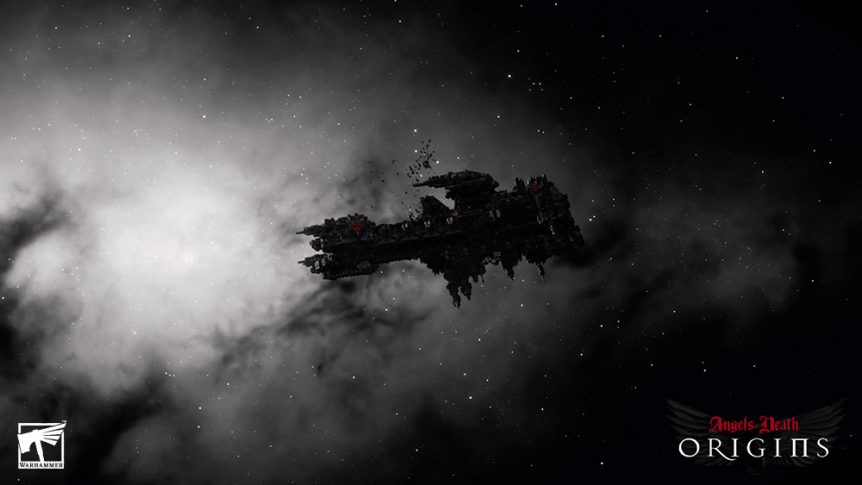 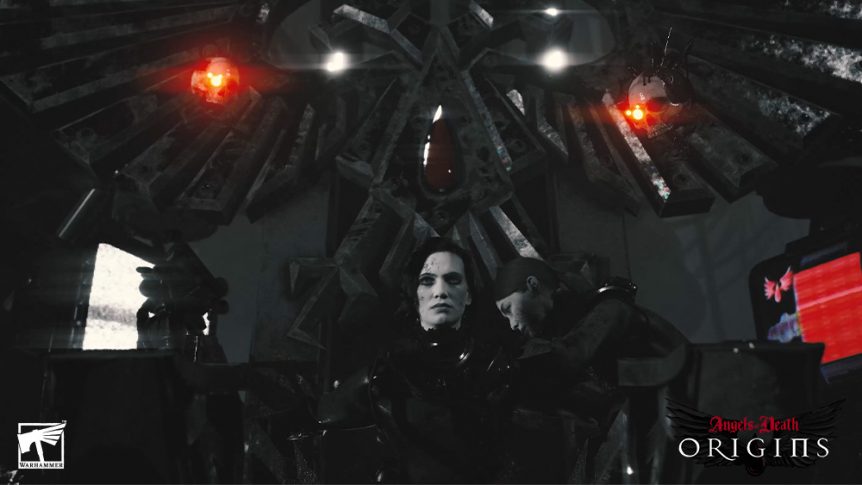